Today is a big day for the Barcelona World Race as the Barcelona World Race Expo is opened, effectively setting in motion an active, exciting pre-start period which will certainly draw big crowds to the Moll Barcelona World Race site on the edge of the Marina Port Vell.
At 1300hrs the Mayor of Barcelona Jordi Hereu will meet the 30 skippers who will take on the non-stop two handed around the world race which starts in less than two weeks time, passing them their mooring lines which represent the strong bond which is formed by the sailors and the city which gives its name to this unique race around the world. And when they depart on Friday 31st they will be ceremonially returned in front of the historic Portal de La Pau area.
Within the massive Expo space, as well as the official opening and functions, Spanish national radio broadcasts their flagship ‘No es un día cualquiera’ programme from the exhibition space this morning.
And of course this will be the first chance for the public to enjoy the full range of activities, from model boat sailing, catamaran simulators, and in the Expo there is the opening of the Barcelona World Race Food Experience and the Barcelona World Race Tapas where 13 bars will give tastings their most renowned Tapas, and the Info and Education Zone is also opened. Barcelona world Race.
Book your rooms at hotelcontinental.com 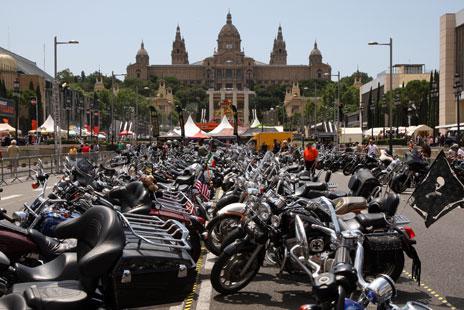 Hotel Continental in the Michelin Guide 2011 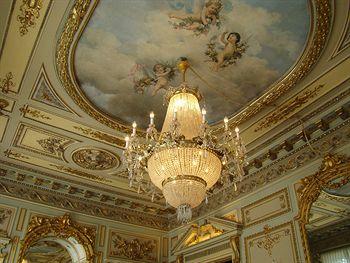