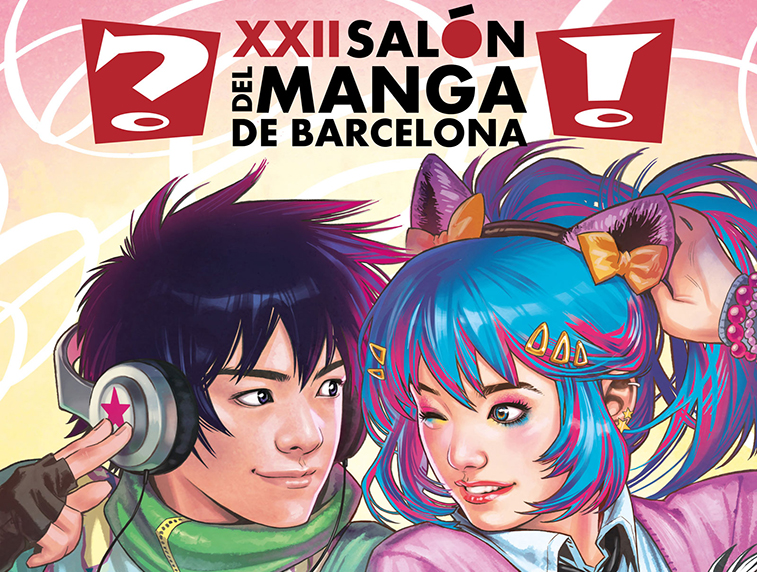 Next weekend October 29, in the aftermath of Barcelona Oktoberfest, it will take place the XXII Barcelona Manga Fair. In Plaça Univers as well as in the same area known as the exhibition center of Montjuïc -one of the world’s most emblematic urban venues. From our Hotel Continental Barcelona and Continental Palacete it takes barely 20min to reach Pl.Espanya (Metro L3).

Although tickets for that weekend are already sold out, don’t panic, the fair will continue until Tuesday 1. (And the tickets offices will open Monday 31st and Tuesday 1st).

No matter how much the venue grows in square meters every edition, because year after year the Manga Salón is too small. This XXII edition, for the fifth consecutive time, the popular event has significantly increase its space again. The venue has been enlarged from 60,000 to 70,000 square meters, making it the largest in its history.

As for the distribution of spaces, in the epicentral Plaça Universe there will be a giant stage to be performed Cosplay, Asian traditional dances and theatre. Japanese food and pastry lovers will find their sanctuary in Palace 1. Opposite to it, in the ground floor of Palace 2, among several exhibitions and kids’ areas, there will be the Nintendo videogaming area. And in the first floor of Palace 2, the soul of the party will be hold as exhibition on Japanese literature, as well as workshops on Japonism, macrobiotics and kimonos, there will be even a meditation room, a tea room… let’s not spoil that much.

If you are a staunch Otaku or simply you love Manga, Wagashi, Cosplay or Japanese literature and traditions you can’t miss this XXII edition of Barcelona Manga Fair, the largest in its history! 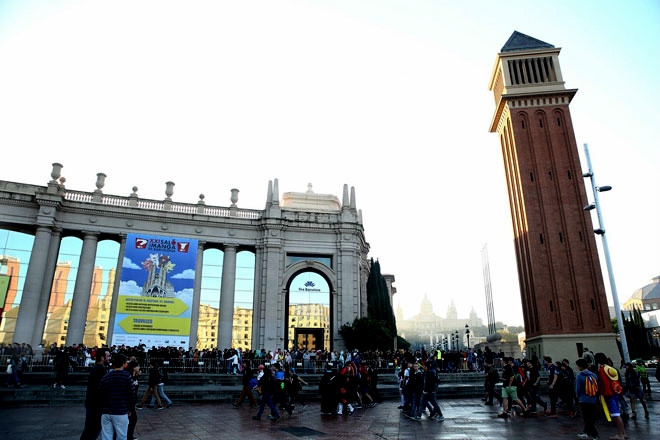 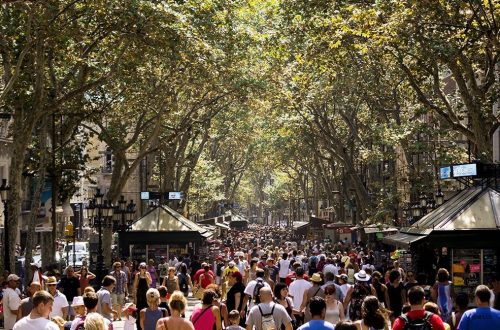 Spring & Summer Things To Do 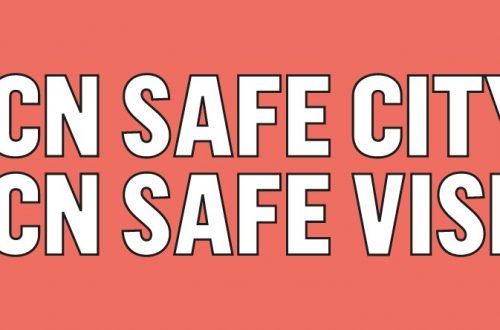