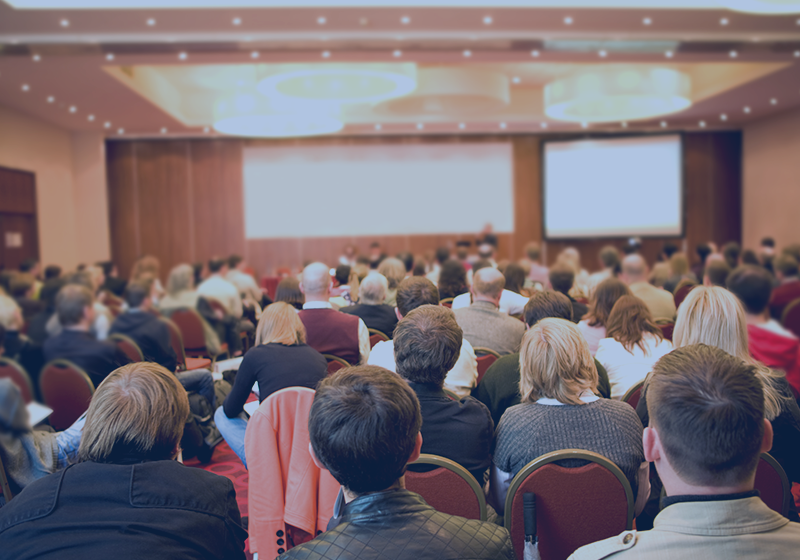 The 55th Annual Meeting of the European Association for the Study of Diabetes (EASD) will be held at Fira Gran Vía in Barcelona from September 16 to 20, 2019.

The global reference meeting point for research teams and care for people with diabetes. More than 15,000 international participants are expected.

For the third time, Barcelona will be the host city of the Annual Meeting of l’EASD after having previously hosted the conference in 1998 and 2013.

A meeting of international medical relevance where the latest results of basic, transactional and clinical diabetes research will be presented.

The scientific program analyzes the future and present of current treatments, technologies, education and assistance.

More than 1,200 presentations, symposia, conferences and debates will take place these days in the framework of the event in Barcelona.

The annual EASD meeting has a long tradition and is the key meeting point for researchers and clinicians working in the field of diabetes. A unique opportunity to stimulate interaction, dialogue and debate within the global diabetes community.

Get to know EASD a little better

The mission of the European Association for the Study of Diabetes (EASD) is to promote excellence in diabetes care through research and education.

Created as a foundation in 1965 in Düsseldorf (Germany), the EASD has annually organized a meeting that has become the reference meeting point for world diabetes.

As an academic society, it promotes cooperation with industry and other institutions by conducting and supporting diabetes-related research.

Committed to transparency, the EASD approved in 2005 a policy regarding the conflict of interest: before the meeting, the speakers are invited to declare the non-existence of a relationship or gifts that can be reasonably considered and that may affect to the content of the presentation. If there is a duality of interests, the speakers must disclose it before and during their presentation. 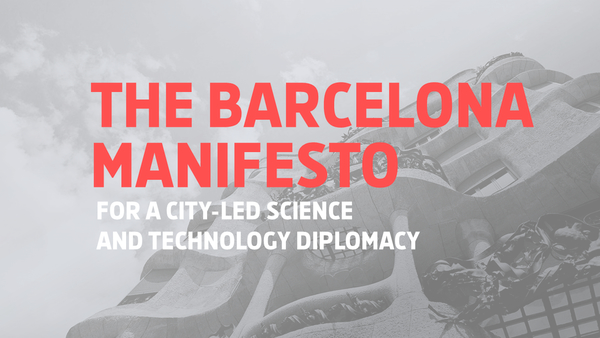 Barcelona: city of science and technology [1]

At the end of 2018 Barcelona promoted the ‘SciTech DiploHub’ initiative with the objective of consolidating the Catalan capital as an influential geopolitical actor in the area of ??science and technology.

More than 150 professionals from the world of science, politics and diplomacy signed the manifesto to make Barcelona the first city in the world to implement a strategy of Diplomacy in Science and Technology.

Apart from consolidating the Catalan capital as an influential geopolitical actor, the initiative seeks to promote dialogue between science, companies and society to design a common strategy. In addition, it is planned to create a network with all Catalan scientists working abroad to cooperate internationally.

According to Bonaventura Clotet, Director of IrsiCaixa, “through scientific diplomacy, funds have to be obtained to attract Catalan researchers and from abroad in order to bring innovation to the lives of patients.”

This civil society initiative has the support of Biocat, Barcelona Supercomputing Center (BCN-CNS), the Vall d’Hebron Institut de Recerca (VHIR), Barcelona Tech City or ACCIÓ among other entities. In this way, in addition to addressing issues of scientific and technological cooperation, issues of global health, the refugee crisis or the impact of artificial intelligence on human rights will also be addressed.

The cities, pole of influence

“The role of cities, increasingly powerful with respect to states, will be fundamental in the future,” according to Hannah Abdullah, a researcher at the Barcelona Center for International Affairs (CIDOB), “70% of the world’s population will live in urban areas on 2050 and this will transform the cities, especially in terms of influence and at the same time the generation of talent and innovation.”

Welcome to and from Hotel Continental and to Barcelona!

From the Continental Hotel Barcelona and Continental Palacete Hotel we want to welcome the participants who are attending the 55th Annual Meeting of the European Association for the Study of Diabetes (EASD) from September 16 to 20, 2019. 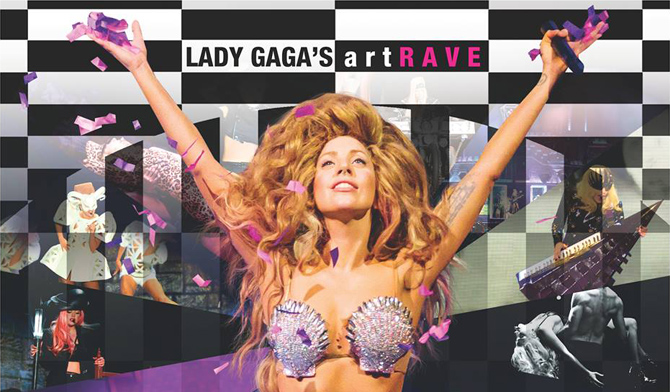 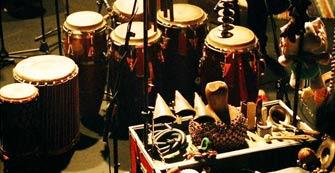 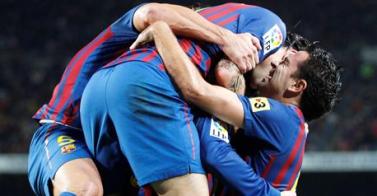