The pope will be hosting the first Mass inside the still unfinished Temple on Sunday 7th November 2010. It is expected that King Juan Carlos and Queen Sofia will attend the Mass. There is space for 10,000 people inside the temple, but only 7000 will be permitted. Large tv screens will be set up outside the temple, which ables up to 500,000 people to watch the service. The Mass begins with sections in Catalan, Spanish and Latin. 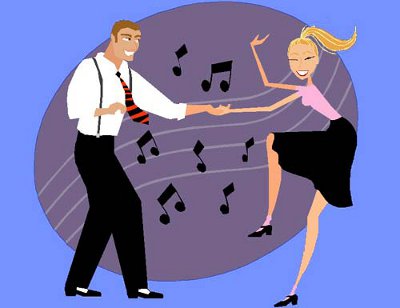 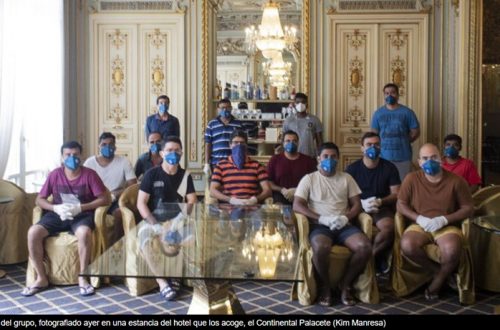 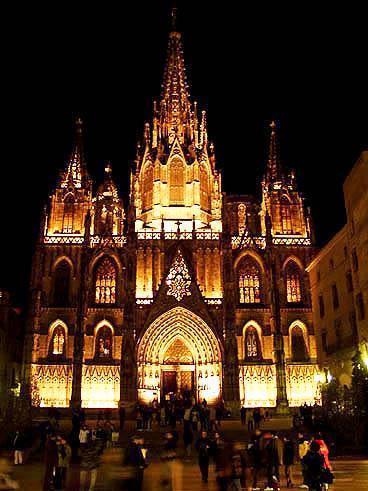