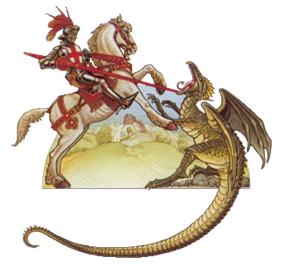 The 23rd April is a special day in world literature for two reasons. Firstly it commemorates the death of Miguel de Cervantes and William Shakespeare, who died with a difference of only a few hours on 22nd and 23rd April of 1616. In addition, it is also Sant Jordi’s Day (Saint George’s Day), quite possibly one of the most extraordinary days in the Catalan calendar as the streets are packed with fresh roses, book stands and couples eager to share a romantic moment. In order to understand this unique day, we have to go back in time…

Once upon a time, a fierce dragon threatened Montblanc, one of the most important medieval towns in Catalonia. The creature lived in a cave on the outskirts of the village and every day climbed down to the town centre creating havoc wherever it went. In awe of the monster, the citizens reached the conclusion that every day one of the townspeople was to be sacrificed to abate the dragon’s hunger. In order to decide who was to be sacrificed, a simple draw was held.

However, one day the Princess of the town was drawn. The King begged his daughter not to sacrifice herself but she did not want to break her promise with the townspeople and prepared for death. As she was about to meet her fate, a handsome knight rode into town on a white horse bearing a sword and shield and saved her just in time.

The knight was not only handsome but brave and astute as well and slew the dragon. When he nailed his sword into the animal, the dragon shed a huge amount of blood which land offered up beautiful red roses. The knight gave one of them to the Princess. It is well aware that this tradition of giving a rose was born on this day. 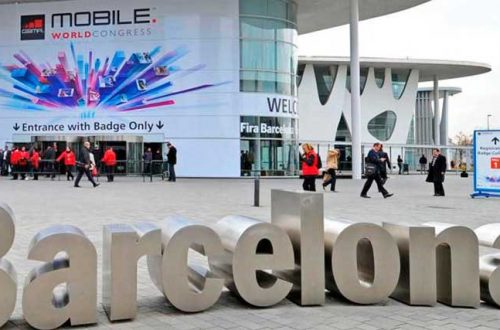 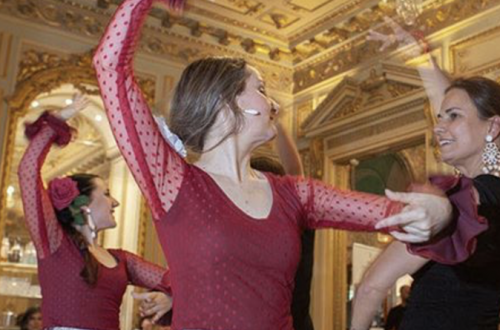 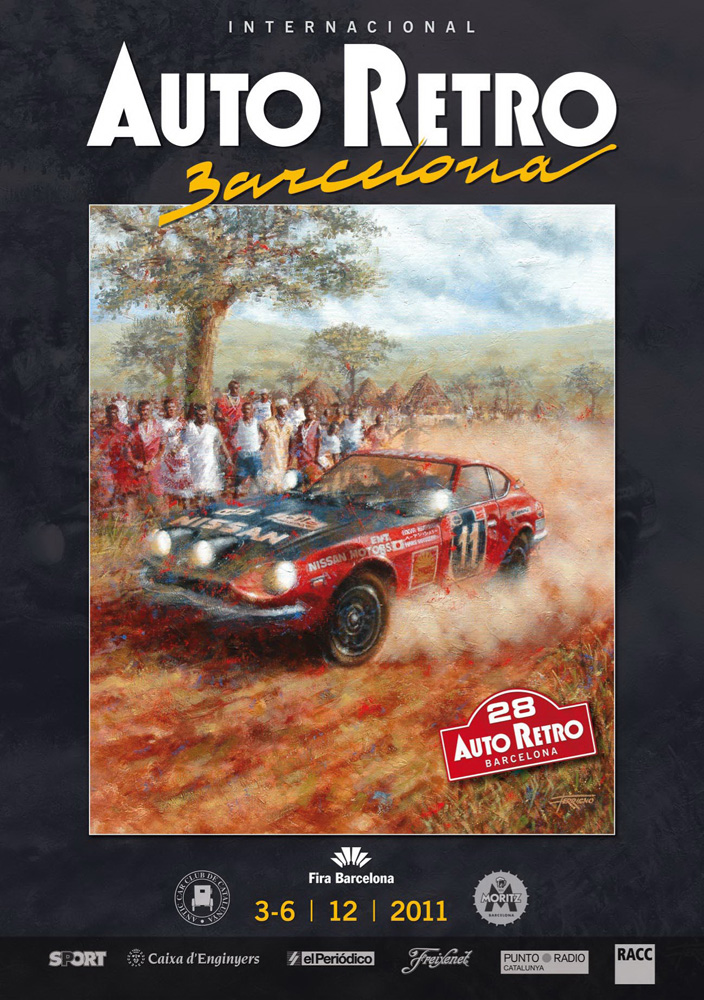