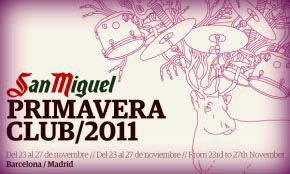 Primavera Club is bringing some sixty groups who represent the music scene at its most restless to the city. The festival will be held simultaneously in Madrid and take up six venues around the city, with a line-up headed by Fleet Foxes, Superchunk, Stephen Malkmus, Girls and EMA.Primavera Sound’s winter version has just completed the line-up for this year’s edition, taking place at six of the city’s concert venues from 23 to 27 November. A year on and once again Primavera Club is offering a penetrating take on the music scene at its most restless. 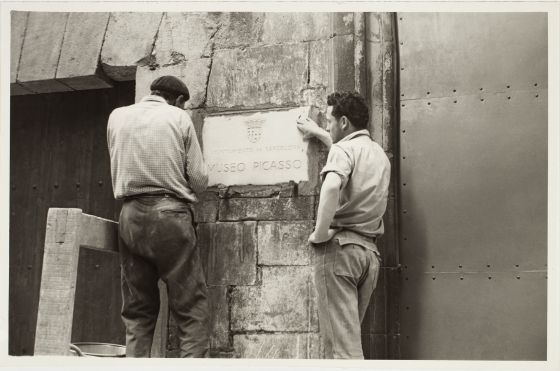 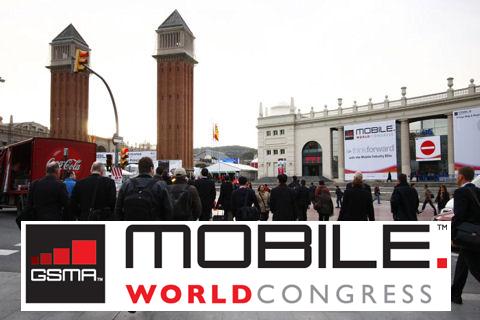 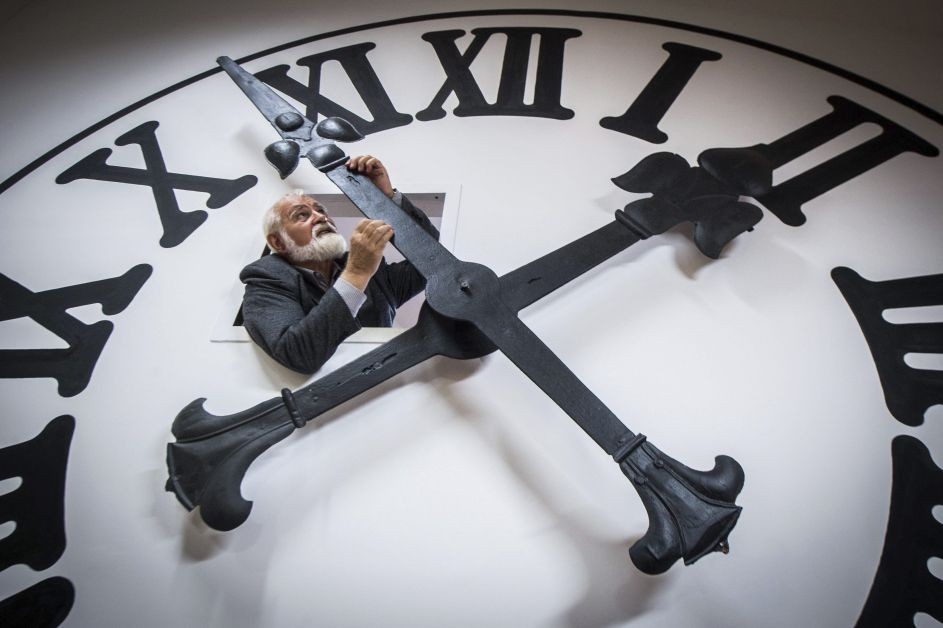