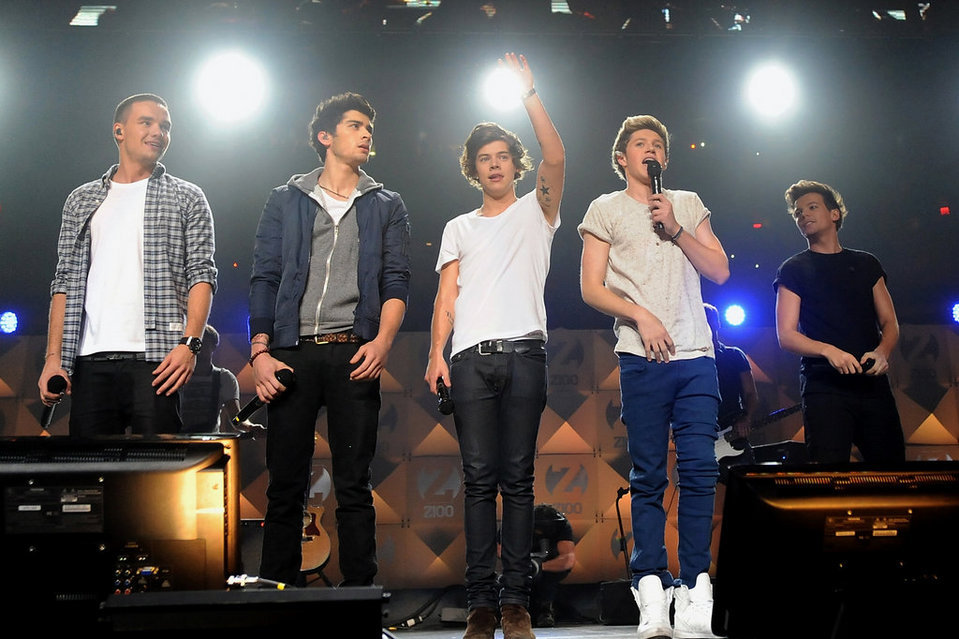 On 8th July will be One Direction in concert in Barcelona at the Lluís Companys Olympic Stadium in Barcelona. There is fans queuing at the stadium right now!

One Direction is one of the most famous music groups of the moment. It is composed by Harry Styles, Liam Payne, Zayn Malik, Niall Horan and Louis Tomlinson. One Direction was born in a television program designed to discover new talents: X Factor. The program managers themselves were the ones who decided to join all members who were presented separately to the competition.

This concert is part of the 2014 tour in which they are presenting their third album: Midnight Memoriesin which is included the single Best Song Ever. 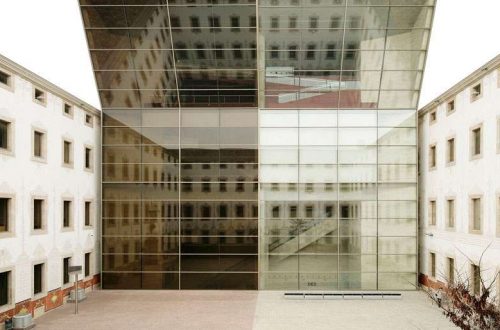 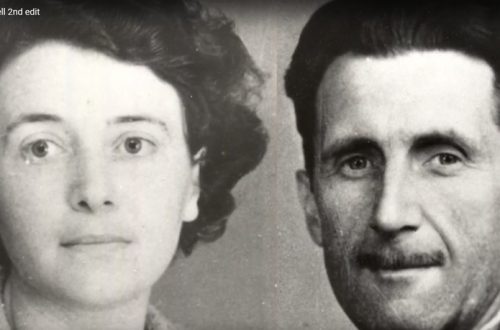