The location of the Hotel Continental Barcelona in Las Ramblas, corner with Plaza Catalunya is a totally privileged situation.

The history of the Continental Hotel, with its family tradition since 1826, has witnessed the transformation that this avenue has undergone over the years.

Las Ramblas are probably one of the best known avenues in the world. A tree-lined promenade of 1.2 Km. Born in Plaza Catalunya, the most central point of Barcelona, and ends at the monument to Christopher Columbus, in front of the old port of Barcelona, close to the sea. 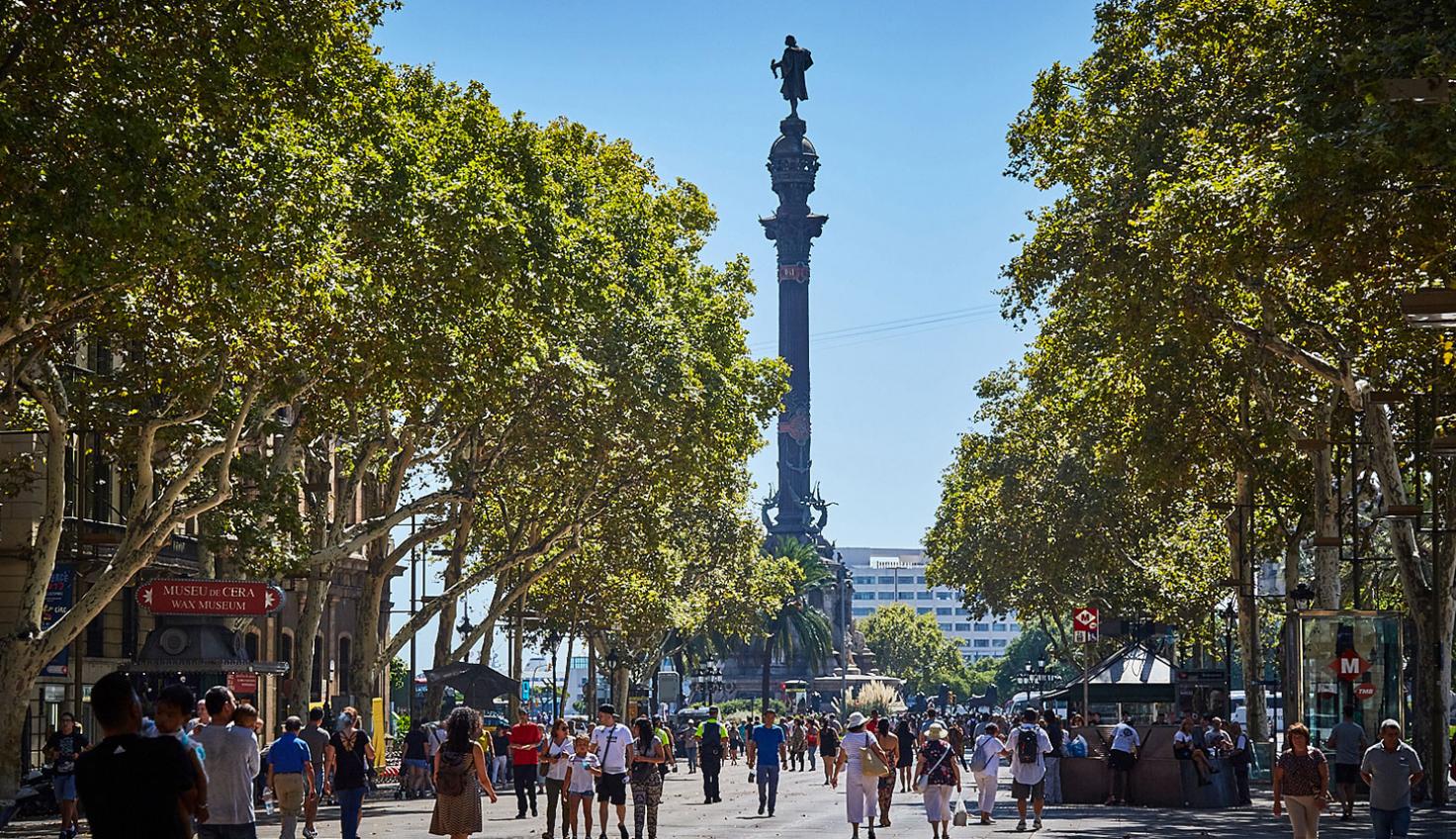 Do you know the history of Las Ramblas in Barcelona?

Las Ramblas as a walking promenade for Barcelonans was born in the 15th century. Thanks to the construction of the Raval wall that allowed the water that passed through it to be diverted, turning the avenue into a promenade area.

If we go back to Roman times, Barcino (Roman name of our city) was flanked by two streams: the Torrent de l’Olla (now Vía Laietana) and the Riera de Sant Miquel or Collserola (today, Las Ramblas). It is said that the name comes from there, because the term “rambla” is the form derived from the Arabic ramla that refers to a torrent where the water falls when it rains.

During the fifteenth to seventeenth centuries the Ramblas became the nerve center for religious life – at that time very important – cultural and commercial. Stately buildings such as the Palau de la Virreina (1778) or the Palau Moja (1784) were built.

Following the first civil war between Carlists and liberals (1835), the religious convents of the Ramblas were burned by the popular classes that accused the church of monopolizing the scarce resources. Thus, these spaces were expropriated from the church and instead began the works of the Gran Teatro del Liceu (opera house in Barcelona), the Boqueria market and the Plaza Real.

Ramblas during the XIX Century

In 1860 the famous Canaletas fountain was inaugurated, located just in front of the Hotel Continental Barcelona. Read our post dedicated to her and you will discover her magic!

With the celebration of the Universal Exhibition of Barcelona 1888, the monument to Colon was built. From there, Las Ramblas become the favorite promenade of Barcelona.

Discover the 5 key stops on your walk through Las Ramblas

Here we summarize the 5 “top” stops on your walk through Las Ramblas in Barcelona: 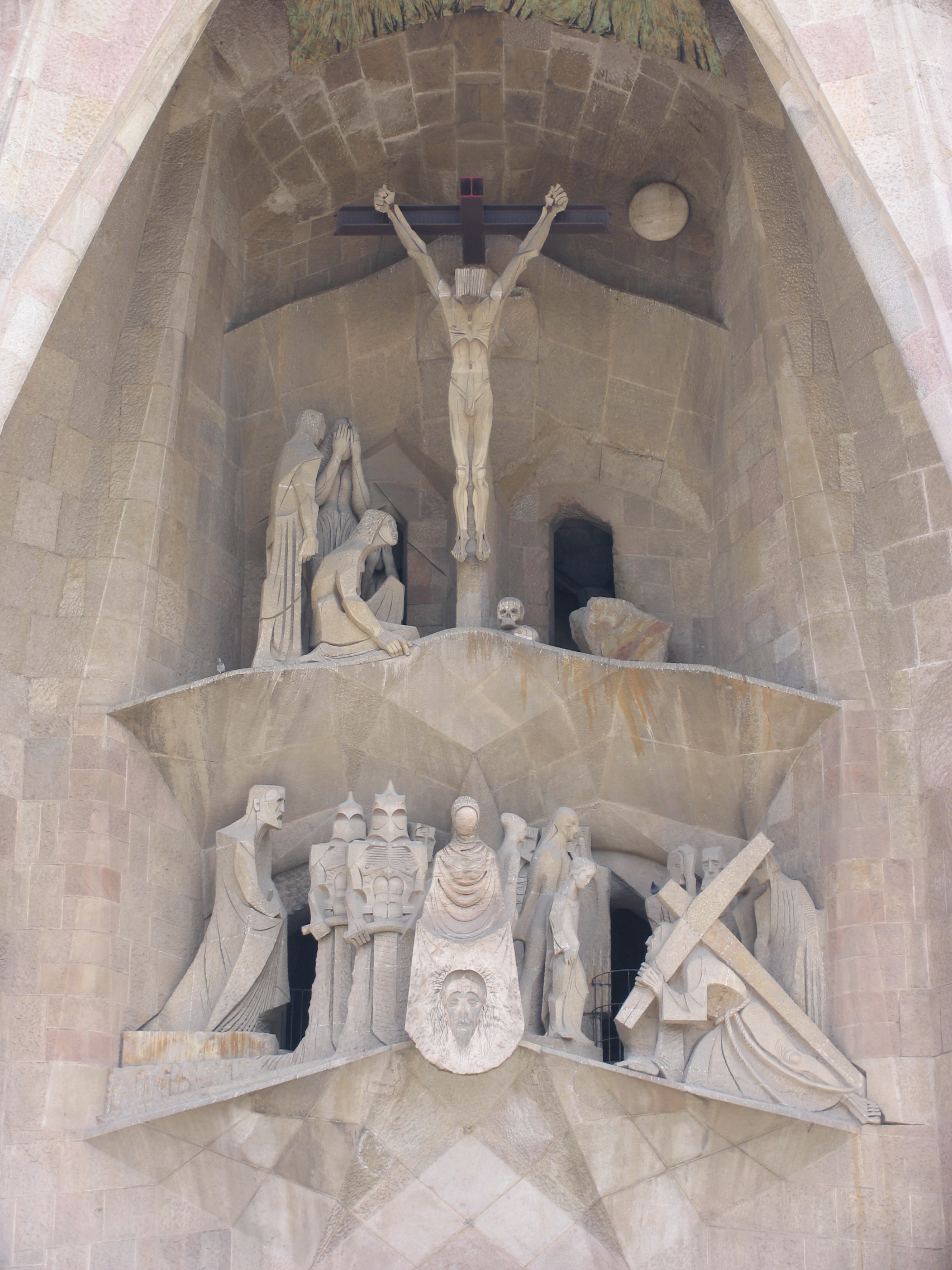 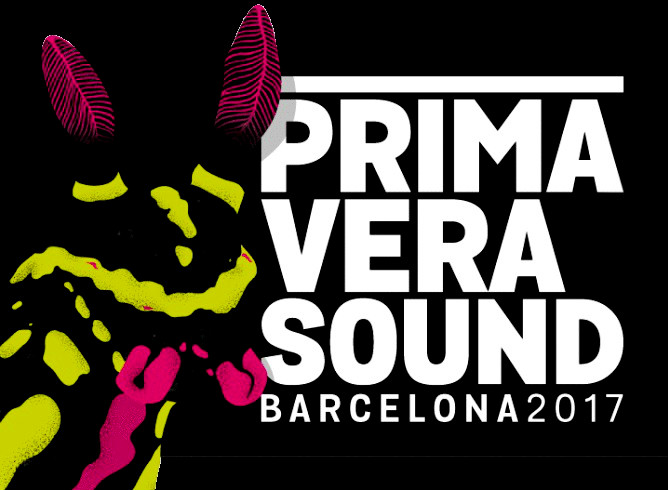