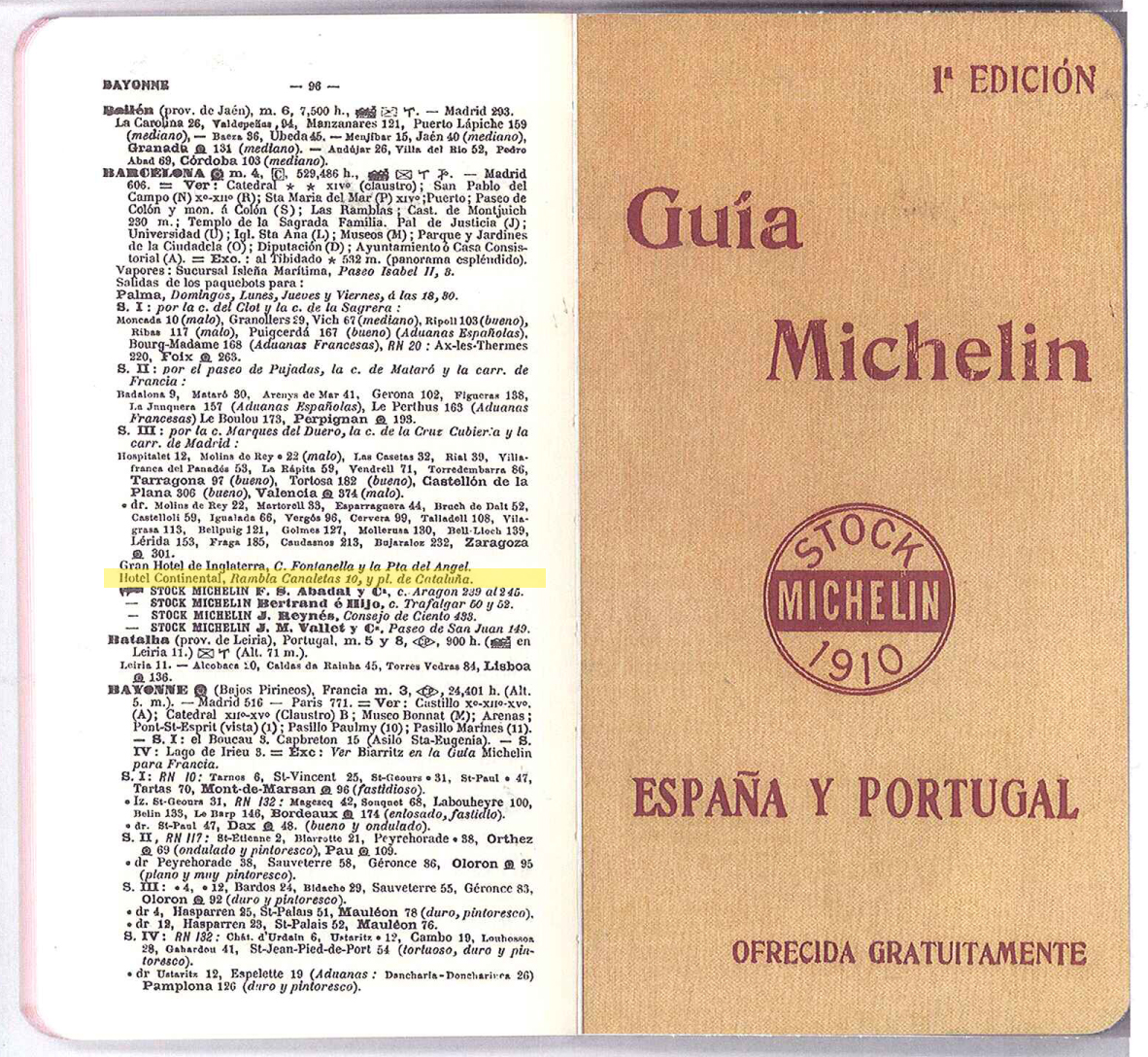 Available in 14 editions that cover 23 countries and sold in nearly 90 countries, the MICHELIN Guide has made it through years, centuries, eras and fashions.

Hotel Continental is proud to be part of this history, of being among an exclusive club of hotels. The first edition of The MICHELIN guide Spain & Portugal was published in 1910. Its 164 pages collected information of 61 hotels and 159 towns in Spain, Portugal and France.

Well, after more than 100 years there are only 6 establishments which have remained until 2014 between the selected hotels, edition after edition. Between them of course is Hotel Continental which since the first edition has been selected among the best hotels in Spain, Portugal and France.

Among the rest of hotels are Hotel de Londres y de Inglaterra in San Sebastián, Hotel París in León, Hotel NH Victoria in Granada, Hotel Avenida Palace in Lisbon and Gran Hotel de Porto in Porto. Therefore, Hotel Continental is the only hotel in Barcelona that appears in the famous guide from the first to the last edition, the edition No. 104.

Here you have a picture of the first edition of the MICHELIN guide Spain & Portugal and the page of Hotel Continental. 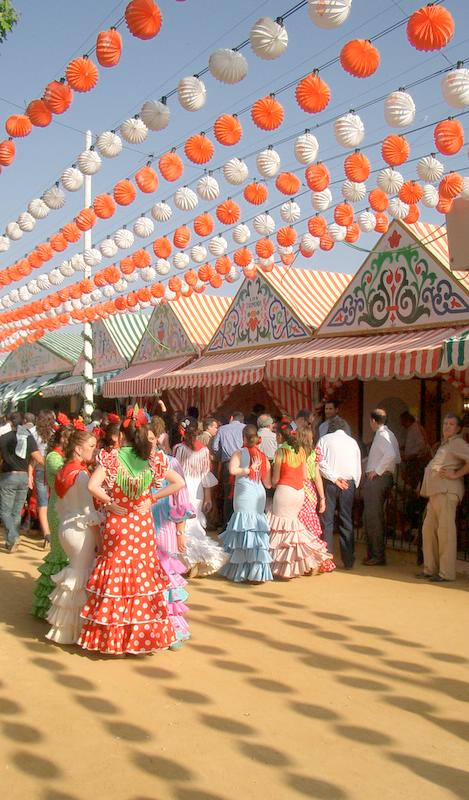 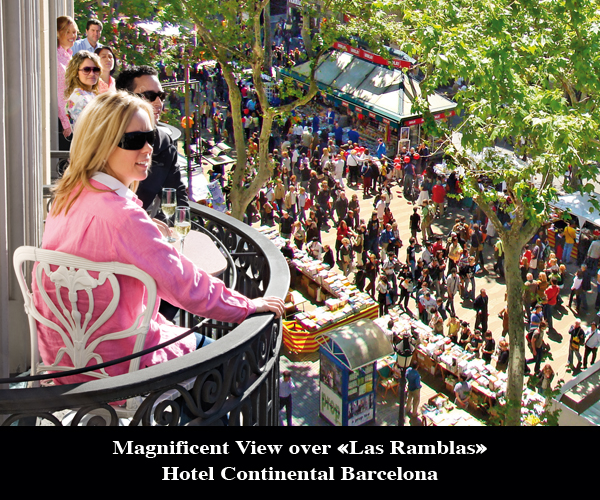