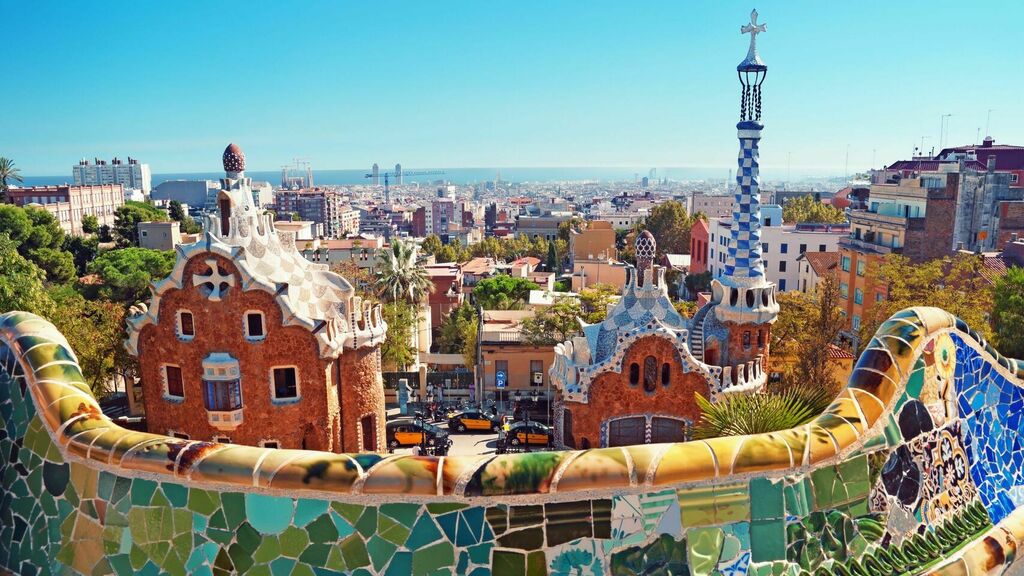 Do you want to discover what is the positive impact of Tourism in Barcelona?

We analyze in this post how tourism has evolved in Barcelona, ??what Barcelonians think about it and what reputation give the people who visit us.

With the internet arrival and the liberalization of air transport, the world has become increasingly smaller.

The ease of organizing a trip at affordable prices has generated the global phenomenon of the “tourism boom”.

According to the World Tourism Organization (WTO) based in Madrid, the number of international tourists (overnight visitors) worldwide grew by 7% in 2017, to 1,322 million tourists, a rate much higher than the trend sustained and constant about 4% that had been registered since 2010. 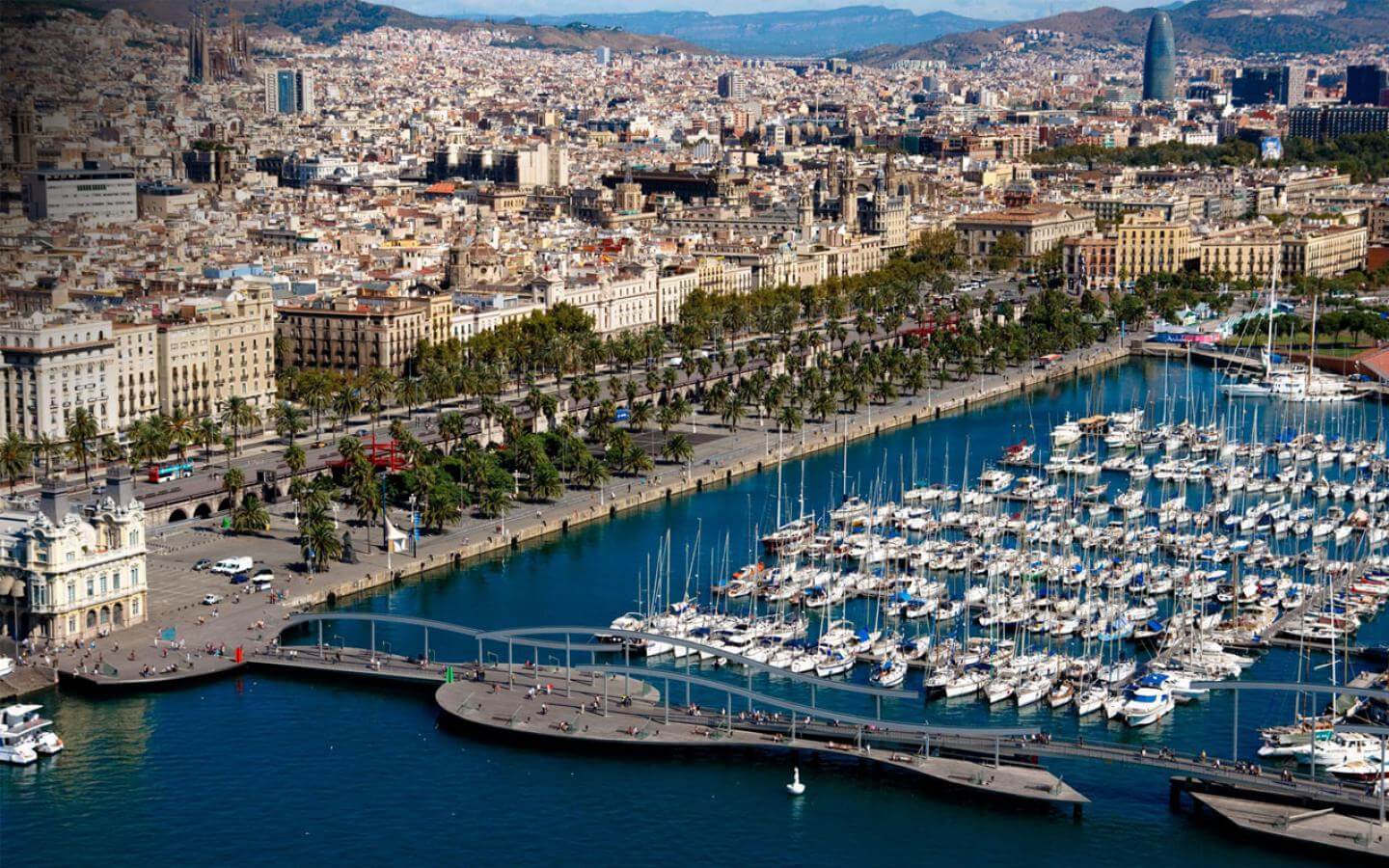 What has been the growth of tourism in Spain?

In Spain, in just 10 years, the number of foreign tourists has gone from 57 million to 75 million.

Barcelona: one of the favorite destinations worldwide

Barcelona became known globally due to the Olympics celebration in 1992.

Its natural, cultural and gastronomic attractions and its wide range of accommodation and restaurant services have made Barcelona one of the favourite destinations in the world.

In fact, according to the report “Top 100 City Destinations 2018” of Euromonitor International, the global research company based in the United Kingdom, Barcelona occupies the position 8 of the preferred cities in Europe.

How do tourists rate their experience in Barcelona?

According to the Observatory of Tourism of Barcelona (OTB), the city online reputation, based on more than 4 million opinions of those who have visited Barcelona, stands at 8.42. Which can be translated into a level of satisfaction above the average.

Thus, it is positioned as the fourth European city that receives more positive opinions, after Madrid, Prague and Vienna. 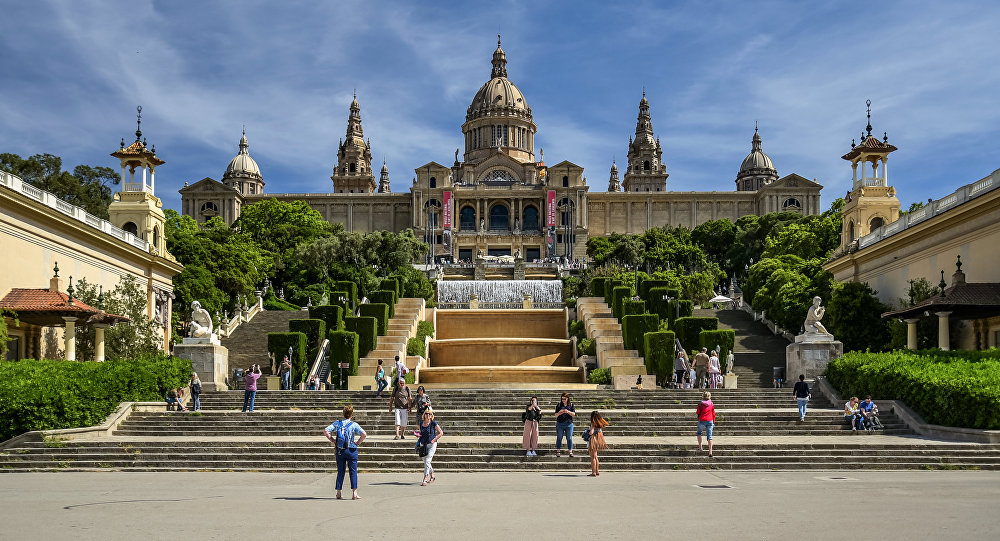 What are the attractions that tourists value the most?

Among the best scores and recommendations of travellers include:

Also urban areas such as the Gothic Quarter, El Born, Ciutat Vella (old town, in catalan) and the Montjuïc mountain receive a rating close to 9 with more than 100,000 user opinions. 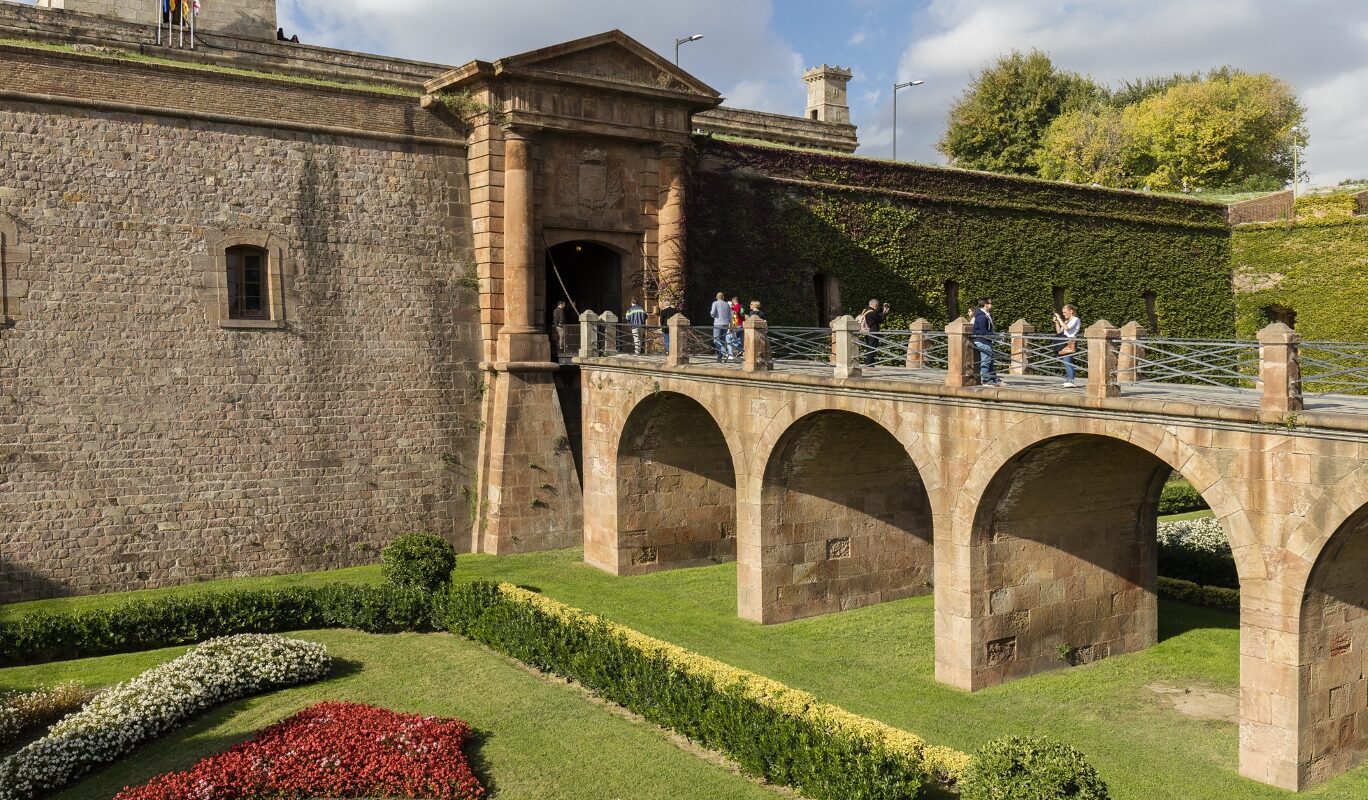 What do Barcelonians think about tourism?

83.1% of the Barcelona people consider that tourism is very beneficial for the city and considers it as the economic sector that contributes the most wealth to the city.

The more than 5,000 people surveyed specified that tourism provides economic wealth, employment opportunities, a better cultural offer, restaurants and shops, creates a favourable environment to the city and improves infrastructures and transport.

It is also important to note that 80% consider that the behaviour of tourists is very good or good.

Thank you very much for choosing Barcelona!

With this post we want to express our gratitude to the tourists who visit us.

We would like to encourage you to choose our Continental and Continental Palacete hotels for your stay in Barcelona!

Our family tradition in the city of Barcelona since 1826 and our vocation of service to our customers and our team, without which having endured in time would not be possible, make us feel proud to have come this far. 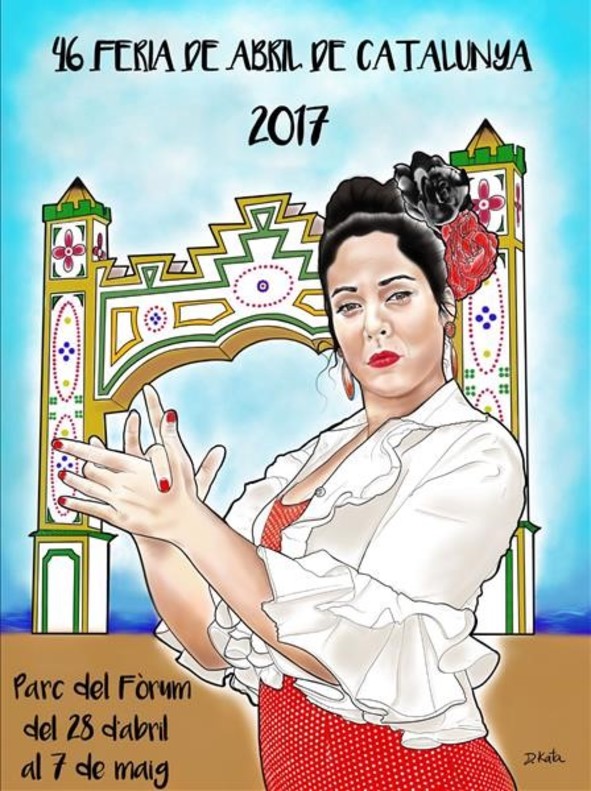 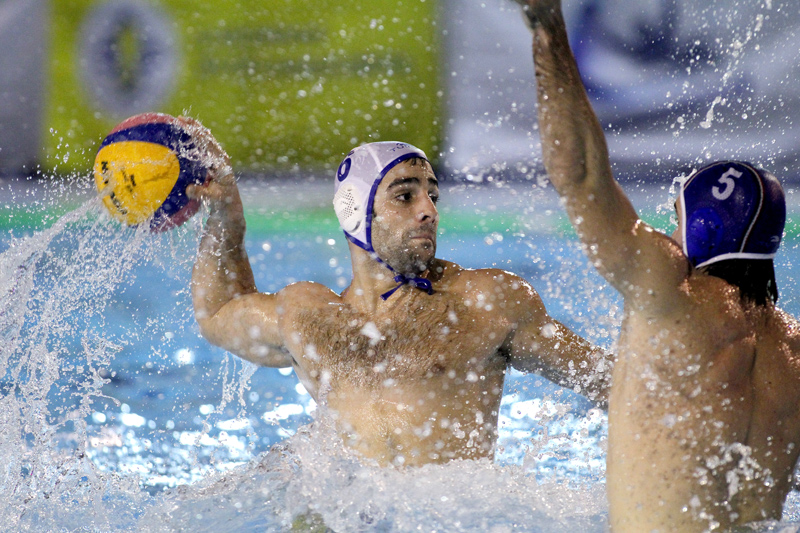