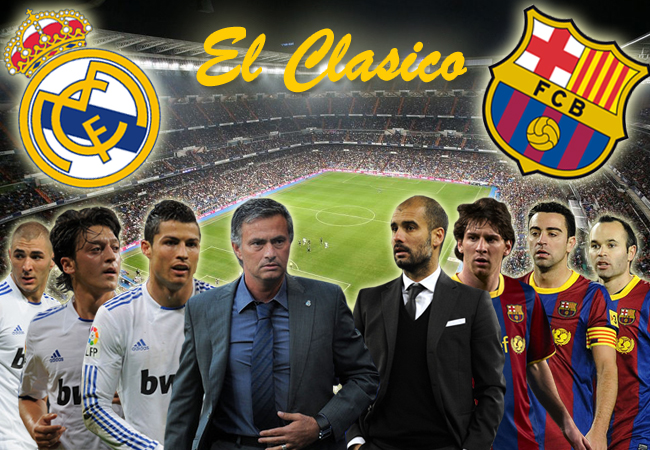 The date of “El Clasico” is confirmed for Saturday 21st April at 8pm. This year’s 2nd clasico liga match is more exciting than every with Barça fighting to the last minute of the season to as Real Madrid´s lead has dropped from 10 points to just 4 points. Both teams are on top of their game at the moment with Barça beating Getafe 4-0 and Real Madrid seeing and raising that result with a 4-1 against At.Madrid. But the race is still on with six liga rounds to go and the next clasico at the Camp Nou will be a crucial game for both teams to win.
“El Clásico” is the nickname of the matches played twice in every Spanish league season between rivals FC Barcelona and Real Madrid. The two clasico games are among the most anticipated and watched football games in the world with fans all over the world tuning in to watch or listen.

On Saturday the 21st the two old rivals face off in Barcelona at Camp Nou for the second of the two liga clásico matches in the 2011/12 season. 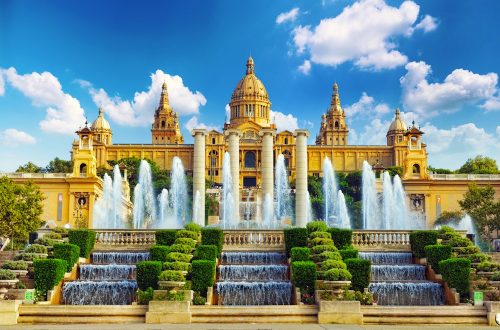 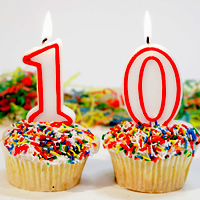 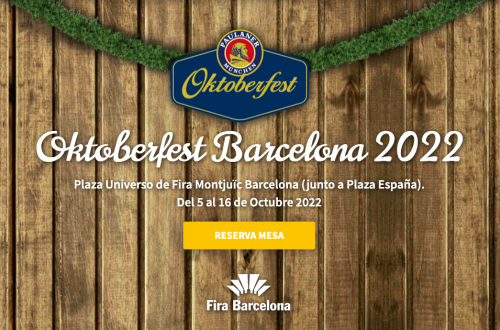 Oktoberfest Barcelona returns to the Montjuïc exhibition centre in 2022