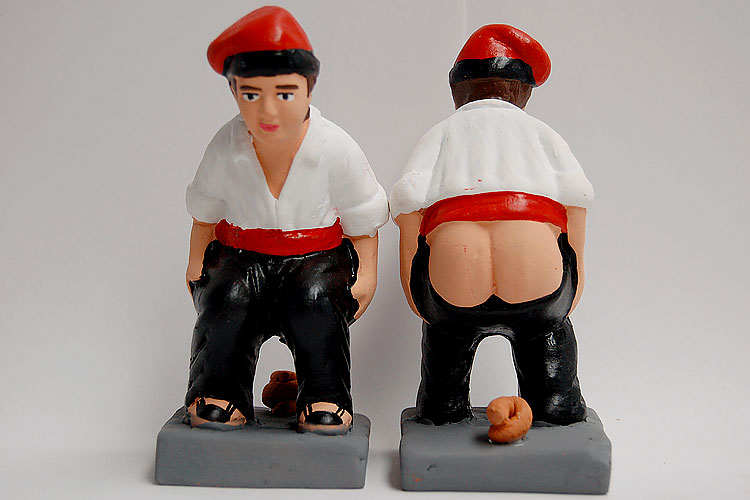 Caganer (the gag figurine in the Jesus Nativity set)
One of the strangest characters in the Catlán Christmas tradition is the Caganer (roughly translated as “the pooper”) This little guy, is a small figurine of a man with his pants down, pooping. This figure is often placed in the Christmas nativity set. Some Nativity sets are huge and take months to put up but the best part about the set is the joy gained when you find the “caganer” hidden in the back amongst the cows in the barn while Jesus is being born… but do keep in mind that the caganer is not meant to offend. It is all in good fun of the Christmas spirit and gives a little humour to the holidays. Another great thing about the caganers is that these days they come in all sorts of representations of people.

Caga Tío (The pooping Christmas log)
Think Santa Claus but in a strange, wooden, petrified smiley form. The Caga tío is usually a log with a painted happy face on one end. The Caga tío log is usually dressed with a santa hat or a traditional Catalan “barretina” and it stands on either two or four legs. The children leave the caga tío food to eat while they sleep and eventually and gradually the caga tío is exchanged by the parents for a bigger and bigger log as the caga tío grows from eating the food the children leave out (other families just buy a big Caga tío from the beggining and save money). Then, on Christmas day or in some families Christmas Eve, the family puts a part of the yule log into the fire place and on the other side the children beat the tío with sticks and sing songs to entice the caga tío to “poop” gifts like turrones, sweets, fruit and small toys.

The Three Kings Parade
After the arrival of the Three Kings in the Barcelona port and their address to the people of Barcelona, that evening the Three Kings parade commences. The parade is full of fireworks, dancing and music with different levels of parade floats reinacting the worlds of the three kings. There is said to be almost 15,000 kilos of candy given out. The parade in general is absolutely amazing and emotional to watch for people of any age. Once the parade is over, the children fill their shoes with hay for the animals of the three kings and in turn, it is exchanged for treats, or coal according to the behaviour of the child that year.

Gamble in a Cake
A great holiday tradition for the 6th of January, after the excitement of the presents from the Three Kings, the family shares a big luncheon where they have El Roscon de Reyes for dessert. This is a circular cake in which a figurine of a king and a raw, dried bean is hidden. Everyone searches their peice of the cake to see if they recieved the king or the bean. The person who has the king gets to wear a crown for the whole day and is named the king. The person who gets the bean has to pay for the dinner. 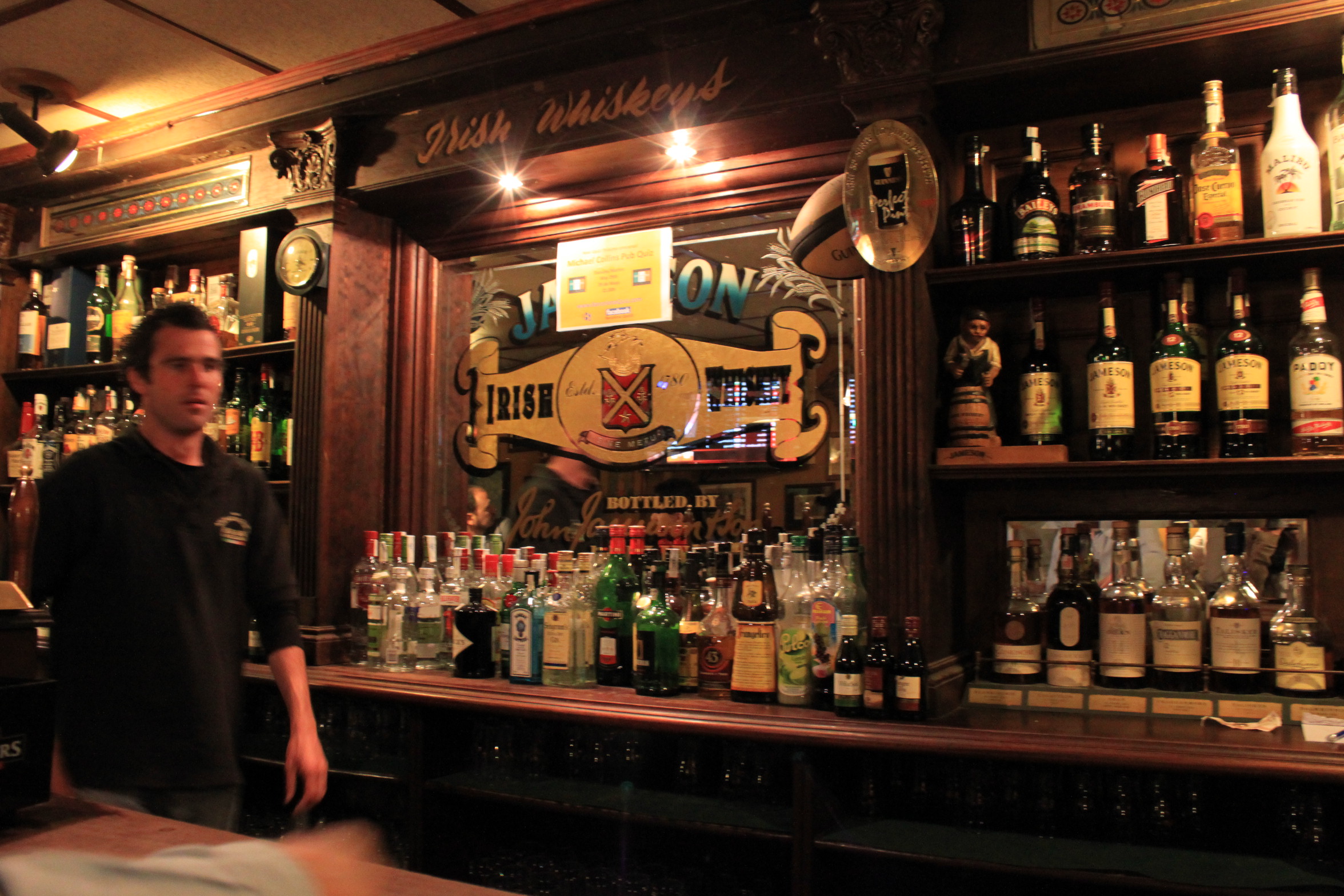 Where to celebrate Saint Patrick’s Day in Barcelona 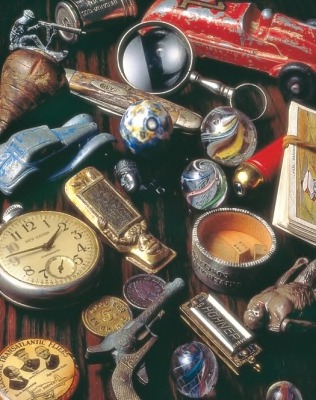 A stroll to the past…

A Walk Through the Barcelona Gothic Quarter