Canaletes Fountain waits for you in front of Hotel Continental

Just opposite the famous balconied façade of Hotel Continental on La Rambla, a fairly unassuming wrought iron drinking fountain is one of Barcelona’s most loved landmarks. Why, in a city famous for the mosaiced gardens of Park Güell and the unmissable La Sagrada Familia is it so famous? Here’s our top five things you didn’t know about the Canaletes Fountain.

1. Did you know that the Barça Board used to meet at the Hotel Continental?

La Rambla is busy throughout the year, so finding people near the fountain isn’t a big surprise. But when FC Barcelona wins big, then if you don’t like crowds you best avoid this fountain! Hundreds or even thousands of fans head to this fountain to celebrate, and have done so since the 1930’s. The original reason for this meeting point of football fans had little to do with the water.

Long before live score updates on TV or mobile, The La Rambla de Canaletes newspaper kept football fans up to date with the latest scores with blackboards outside their offices near the fountain. Those up to the minute scores, combined with some great cafés and bars nearby made the spot the perfect meeting point for after game celebrations. Also the Board of Fc Barcelona, Barça, used to meet at the lounges of the Hotel Continental. With the great expectation of followers and media when member get in and out from the Hotel. 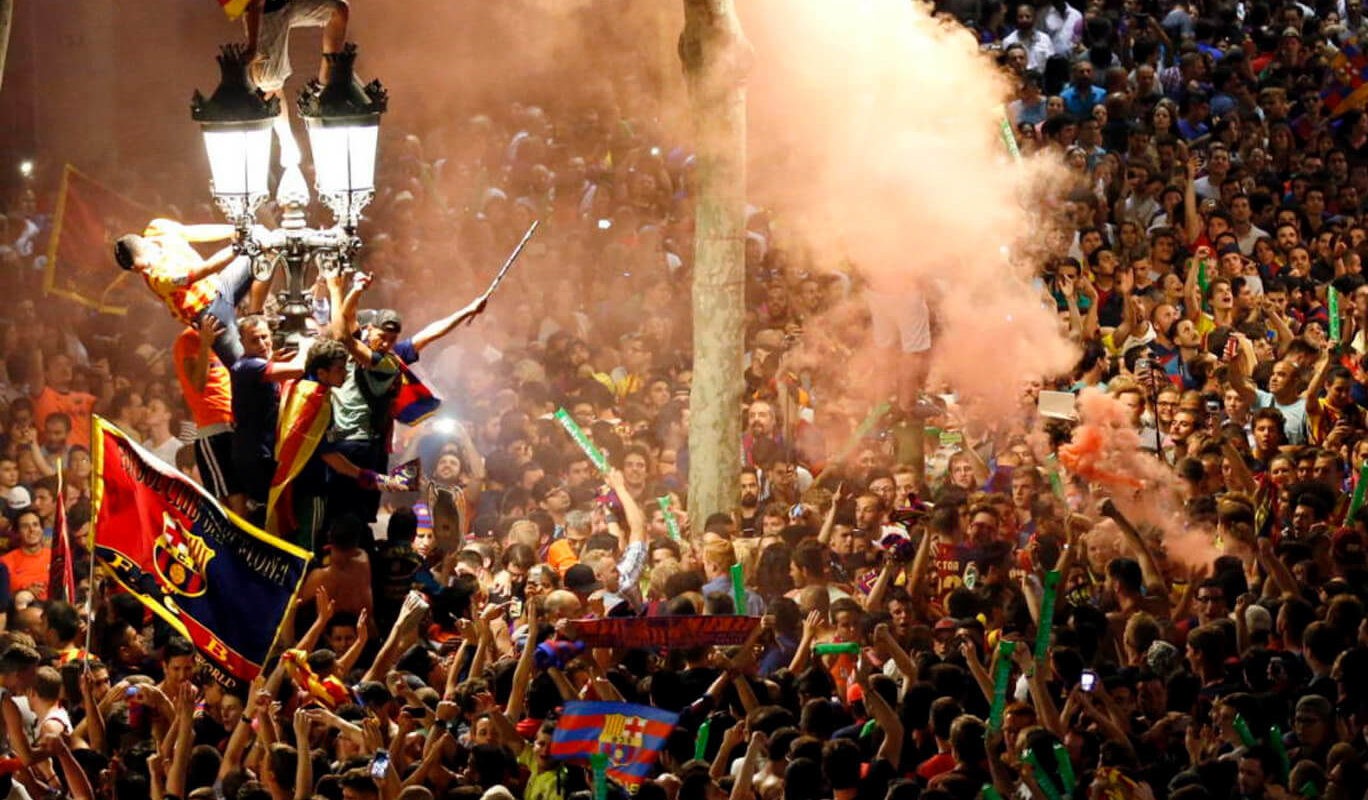 2. Water with A Warning

Don’t worry, the water is very safe to drink, and stopping to fill your re-usable bottle when you’re taking a wander down La Rambla is a great idea. But this fountain carries a warning. A small plaque says in Catalan: “Si beveu aigua de la Font de Canaletes sempre més sereu uns enamorats de Barcelona i per lluny que us n’aneu tornareu sempre.” For non-Catalan readers: “If you drink water from the Font de Canaletes you will always be in love with Barcelona. And however far away you go. You will always return.”

And chances are, if you drink it, you’ll be back to Barcelona. While you might say it’s because of the sunshine, the Cava or the locals, just maybe the water had a little part to play. So, skip that single-use plastic bottle of water, even if it promises extra minerals and sparkling bubbles, we bet it doesn’t make a promise like this fountain.

In Catalan, canaletes translates as pipes or gutters. ‘Gutter water’ might not sound so appealing, but actually the origin of the name is simpler and not so unpleasant. Throughout the fountain’s history the methods of bringing water to La Rambla evolved and improved. During the 18th century the water came from a deposit in the old medieval walls with numerous channels or ‘gutters’ and even later the fountain water arrived from nearly 40 pipes or ‘canaletes’.

In fact, while the one near Plaça de Catalunya is definitely the most famous, and the only one with as much history, there are another 17 water fountains just like it throughout Barcelona. You’ll find three in the Eixample district, two in Gràcia, two in Sant Martí, two in Sants-Montjuïc, two in Sant Andreu, one in Les Corts, one in Horta-Guinardó and four more in Ciutat Vella.

In fact, the design itself is not even limited to Barcelona. You can find distant cousins that look just the same in far-flung destinations like Argentina and Mexico. And an perfect replica at the Lloret the Mar seafront, in the Costa Brava.

In 1888 during the hosting of the World Fair in Barcelona, the City Council gave the go-ahead for several fountains including the Canaletes Fountain that’s there today. The fountain design wouln’t only be about providing a clean water source but would have to incorporate a lamp to light up the surrounding street.

While Gaudi’s first works were in fact lamps for the city (one can be found in Plaza Real and one in Pla de Palau), he wasn’t commissioned for this work. And so, when the finished product included a four-branched lamp above the fountain, it went against Gaudi’s vision for creating lamps with an ‘odd number of branches or more than five’ to ensure the ‘arch of light cast no shadows’.

We hope you can live the tradition of drinking from this famous fountain, we are looking forward to welcoming you at Hotel Continental. We will make you fall in love with our beloved city, Barcelona. 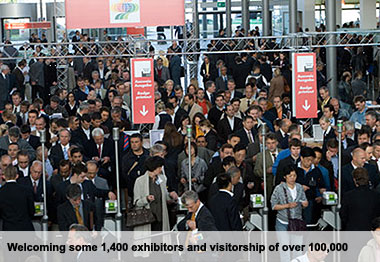 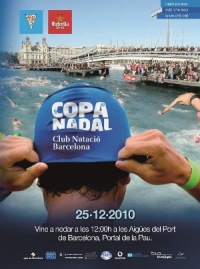 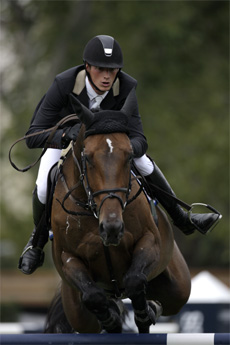