Today, on the last day of the year, starts a extreme, two crew, non stop Barcelona round the World sailing race. The departure will be from Port Vell Barcelona.

The Barcelona World Race course travels around the world, from Barcelona to Barcelona following a course known as the ‘three cape’ route. As such, the yachts will set off from Barcelona toward the Gibraltar Strait, and following an Atlantic descent they will put the capes of Good Hope, Leeuwin and Horn to port and the continent of Antarctica to starboard. The regatta rules stipulate a passage through Cook Strait in New Zealand, one of the race’s safety waypoints.

The approximate length of the course is 25,000 nautical miles (46,300 km) following a Great Circle route, the shortest possible route traced across the map. The winner of the first edition, Paprec-Virbac 2 with Jean-Pierre Dick and Damian Foxall employed 92 days, 9 hours, 49 minutes and 49 seconds to complete the course, with an average speed therefore, of 11.13 knots

Book your hotel rooms in Barcelona at hotelcontinental.com 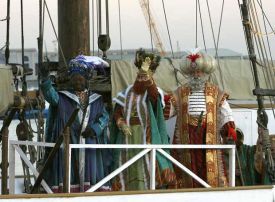 The Three Kings in the City 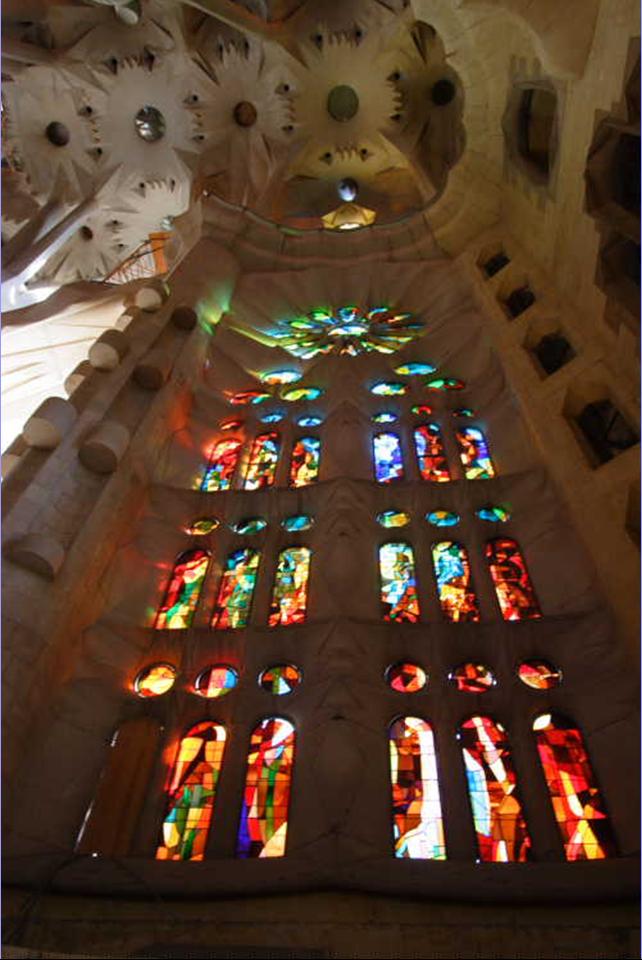