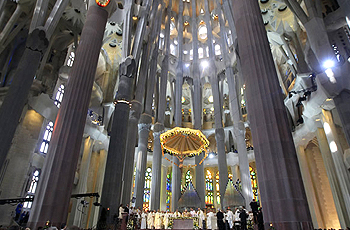 Barcelona is number 4 among the world’s top destinations for 2011 according to CNN January 17.th 2011.
Visitors can get a chance to see La Sagrada Familia, the stunning but still unfinished Catholic basilica, like never before after a visit by Pope Benedict XVI in November spurred progress on the interior of the site, Frommer said.”For the first time in years, most of the scaffolding there is gone,” she said. “Everybody knows how astounding it is on the outside. The inside is just as glorious.” Foodies have their own reasons to visit Barcelona and the surrounding region. El Bulli, chef Ferran Adria’s famous restaurant, closes for good next year. But even if you can’t snag a reservation at the notoriously hard-to-get-into eatery, Barcelona is dotted with restaurants inspired by Adria’s cutting-edge cuisine, like Moo, which Frommer called “astounding.”

Make your hotel reservation now, If planning to visit the city in 2011. 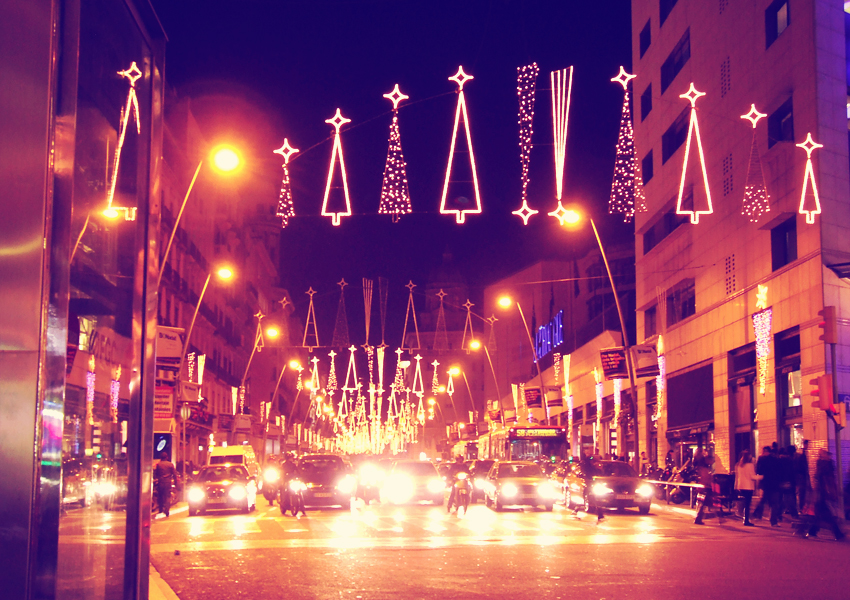 Christmas in Barcelona Has a Date 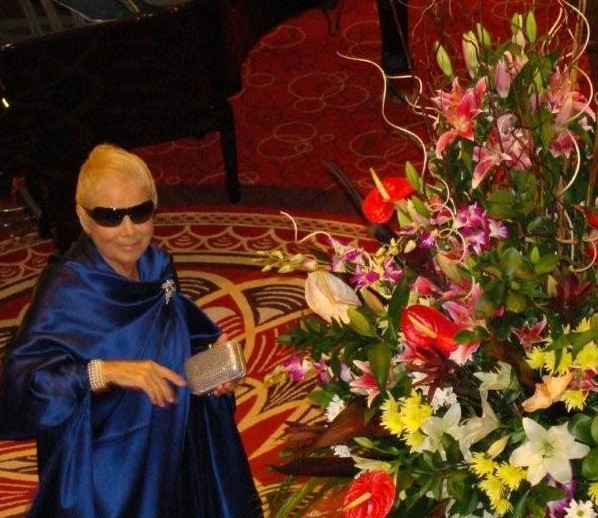 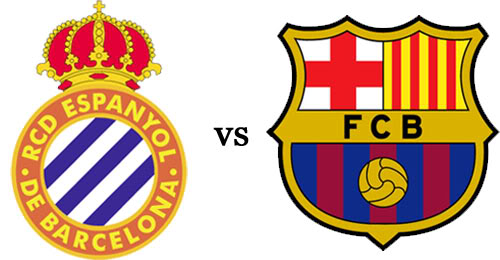