15.075 runners, 23, 4% more than last year, will participate next Sunday in its 33rd edition. One more year, the Marató of the records. Yesterday the 33rd edition of la Marató de Barcelona was presented, the race that next Sunday, the 6th of March, will turn to break a record of participation with 15.075 runners registered. The spectacular final number exceeds in 23, 4% the 12.211 participants of last edition and trebles the 4.425 of the year 2006, year in which the new stage headed by Barcelona’s city hall with the executive organization of RPM Racing and ASO began. In addition, the touristic reclaim of the city continues attracting foreigners; 43, 5% of the total of participants and the Spanish runners increase, which are 56, 5%, 75% of them Catalan.

“Finally we have achieved the objective we wanted, which was that Barcelona had the great marathon that the city deserved” has declared Pere Alcober, Sports Delegate of Barcelona’s City Hall. “Besides the quantity, we want that la Marató has quality” added Joan Porcar, CEO of RPM Racing, “there are 4.200 persons in the organization, what means a ratio of one person for every 3 runners”. Joël Lainé, Director of the Marathon of Paris, has underlined the spectacular progression of la Marató: “Our agreement with Barcelona’s City Hall is in force until 2013, year in which we expect to arrive, as minimum, to 20.000 runners.

Running Route for the Marathon
The route for Barcelona Marathon 2011 begins at Avenida Maria Cristina and heads towards Plaza Espanya. You will then head towards Plaza Universitat and on to Gran Via Corts Catalanes. After this you will head towards the sea and Arc de Triumf. From here you will head up Via Laietana and back up to the end point at Avenida Maria Cristina.

On the Official Marthon Website you can print out a pdf with the full route of the race on it. 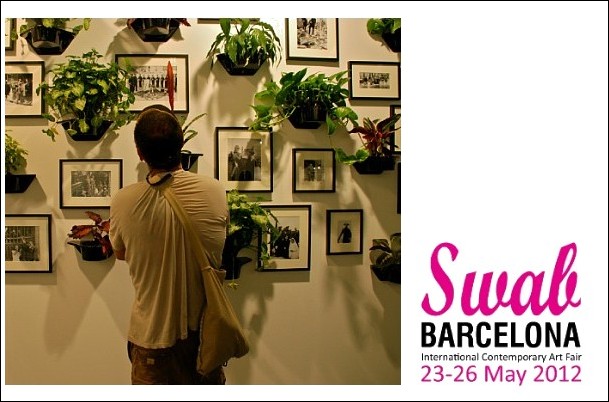 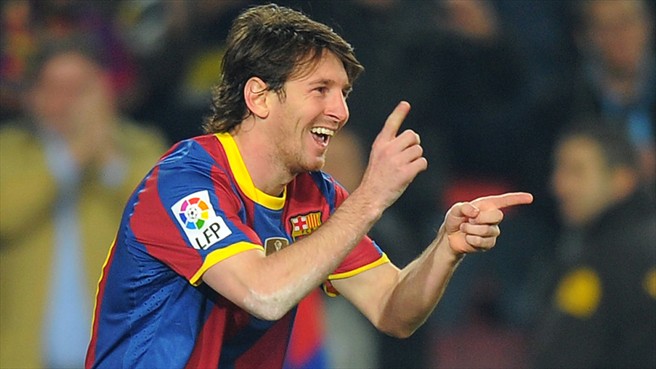