After an intense match last weekend against RCD Espanyol in La Liga azulgrana team still has two more games to be measured against the blue and white team. Tomorrow at the Camp Nou they will see the faces in a derby where the two teams seek ahead in the first knockout round of the Copa del Rey.

Yersterday the FC Barcelona held an open public training where Barça fans fans could see their idols live in the Mini Estadi. In the first session of the week before the Copa del Rey a total of 10,049 Spectators gathered round.

Now it’s time to return all the support of the fans with a victory that makes forget the draw last match in Espanyol. Also is the first call for the two signings of the season Arda Turan and Aleix Vidal. The Barca coach Luis Enrique has made public the squad, so the list of 18 players called to face the match against Espanyol this Wednesday is: Ter Stegen, Masip, Pique, Rakitic, Sergio Dani Alves, Arda Turan, A.Iniesta Suarez, Messi, Neymar Jr, Mascherano, Bartra, Munir, Jordi Alba, Aleix Vidal, Vermaelen i Mathieu.

The appointment this time in a very different context as Barça will play at home, it will be tomorrow, January 6th, 2015 at the Camp Nou at 20.30h. There’s still time to get your tickets for the game. Ticketing 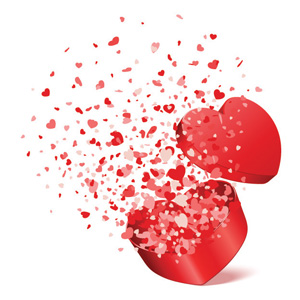 Something Special for Valentines Day