FC Barcelona is the first team in the history of European football to win twice the three major trophies this season, the so-called triplet.

League, Cup and Champions League have been brilliant career award for the Barca team. The new season has already been started and next weeks will be played two interesting matches at the Camp Nou:

Also, you can buy tickets at Ticket Online

If you are preparing your trip to Barcelona you can also visit the Camp Nou to see live the three trophies that are exhibited at the Museum of FC Barcelona, one of the most attractive spaces Barca universe. 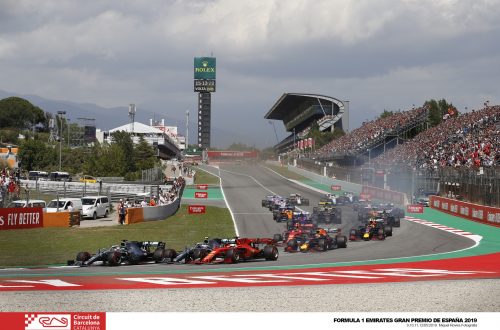 Bravo for F1! In Circuit de Catalunya from 14 to 16 August 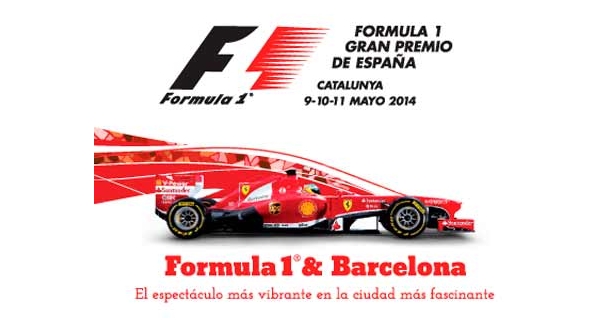 The Formula 1 in Barcelona! 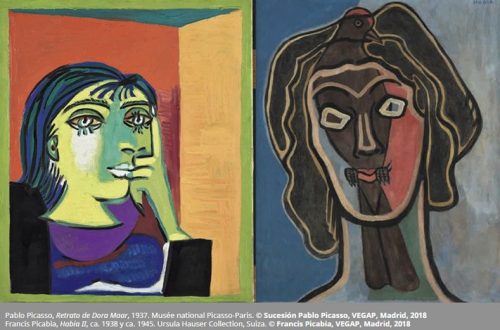