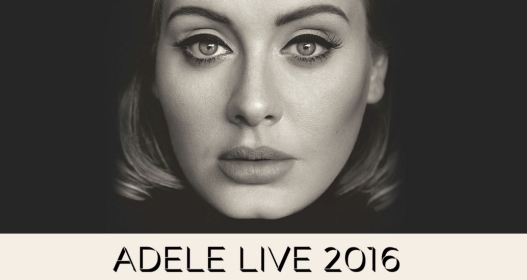 Will you experience the exhilaration of Adele live?

Within the extensive tour throughout Europe (Adele 25 Tour), which started in Belfast last February, Adele is now performing in Barcelona. The upcoming concert scheduled firstly for 24th May has featured another night (25th May) to present her new “25” album to all her fans in the city, an album which has become the fastest-selling release of 2015.

You’d better had hurried up in getting the tickets because they are all gone since last year.

This latest album of her “25” happens to be the thrid in studio recording. It has been an unprecedented success worldwide after selling over 2.5 million of copies in USA only few days postrelease.

The follow-up to her multi-million-selling “21” was letarged for a while. But finally the British singer returned to her own roots by unveiling the new single “Hello” within her brand new album. And in this way, Adele revived her best intense and intimate music.

Born in the English borough of Tottenham (London) in 1988, the 28-year-old singer has shown not only her talent but also her skills and interest in composing songs since her early age.
Adele’s first album “19” peacked at number one in Great Britan in 2008. One year later, she received the awards for Best New Artist and Best Female Pop Vocal Performance at the 51st Annual Grammy Awards.

From then on, her muscial career has been constantly laureated with great prizes. In Barcelona the expectation is high, so high that the Palau Sant Jordi is awaited with a full house both dates. 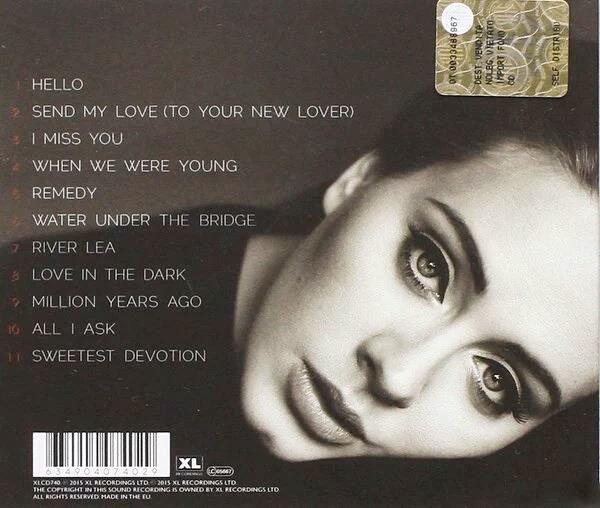