The formar leading voice of Supertramp, Roger Hodgson,
will perform on 31 March 2011, in Palau de la Música Catalana.
Hodgson old band Supertramp, held a concert in Barcelona earlier this year,
on September 18th. The formar vocalist did not perform together with his old band,
despite the many requests from his fans. 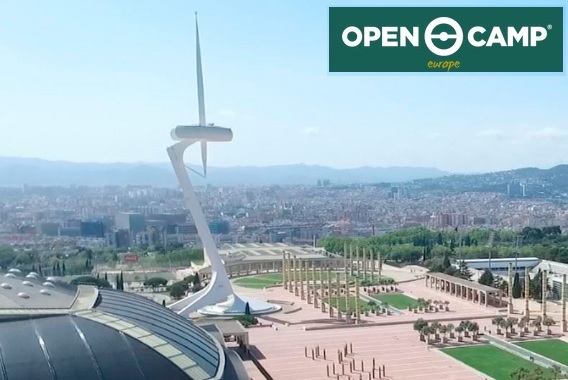 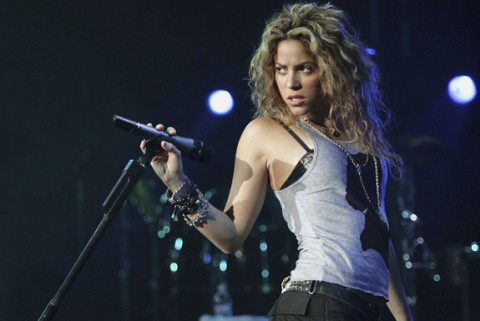